Where Do Schools Provide Free Housing for Teaching English Abroad? 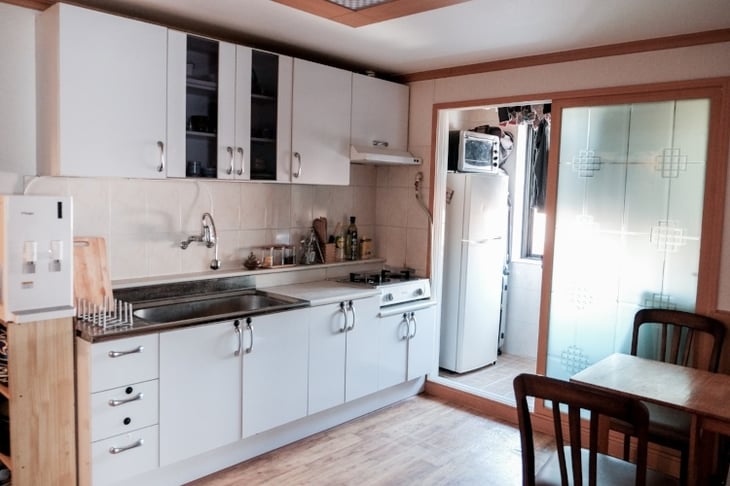 More than a quarter of a million native English speakers are employed to teach English abroad every year.  In many cases, those teaching English overseas will be hired locally and paid by the hour without receiving major benefits like free housing and airfare, though they do typically make enough to live a comfortable middle class lifestyle .

However there are some countries, including some of the largest job markets in the world for teaching English abroad, where it is common or even routine for schools to provide English teachers with free housing as part of their contracts.

Countries Where Some (But Not All!) Schools Provide Free Housing or a Housing Stipend for English Teachers

Asia: Hong Kong, Indonesia, Japan, Malaysia, and in limited cases in other Asian nations as well.

Middle East & Former Soviet Republics: In rare cases in countries like Egypt, Iraq and Kazahkstan, English teachers may be provided with free housing or a housing stipend.

Central & South America: It is not very common for schools in these countries to provide free housing or stipends to foreign English teachers, though there may be very rare exceptions (including volunteer programs & some public school programs).