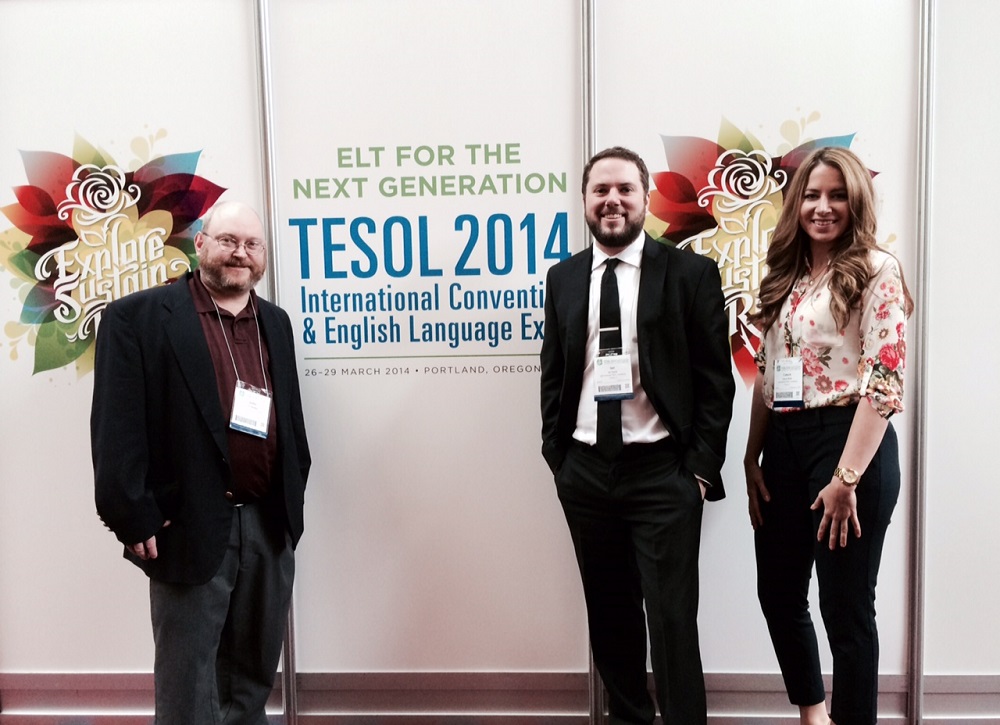 For those holding any doubt about the depth or the extent of demand for English language instruction, one only need to wander through the halls of the TESOL 2014 International Convention & English Language Expo at the Oregon Convention Center in Portland during the week of March 26 - 29, 2014 to experience firsthand how extensive the reach of English language education is around the world.  This past week, staff members from International TEFL Academy joined more than 8,000 English language instructors and educational professionals from more than 70 countries at TESOL 2014, the world's largest and most prominent gathering of TEFL (Teaching English as a Foreign Language) and TESOL (Teachers of English to Speakers of Other Languages) professionals. According to conference organizers the TESOL International Convention & English Language Expo featured more than 900 lecture/discussion sessions given by more than 1500 speakers representing more than 50 different countries.

"This conference provides a great opportunity for those of us who work in the field of English language education to connect with our colleagues and friends from across the globe," said Ian Davis, International TEFL Academy's Director of Admissions. "You can read statistics regarding the extent of the global market for English language instruction and the demand for teachers, but until you attend a gathering like this where you meet people from Peru, Taiwan, the Middle East and Thailand really, it's can hard to grasp how large and extensive the global demand for English language teachers really is." 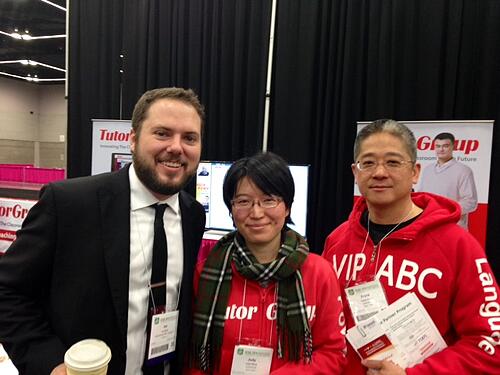 One of the primary themes of TESOL 2014 is that the number of people seeking to learn English to continues to grow. 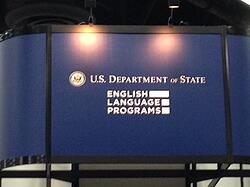 The demand for qualified instructors, including TEFL certified English teachers was clear to anybody who took time to stroll through the TESOL 2014 Expo & Job Fair where hundreds of schools and language programs from around the globe were interviewing job candidates for English teaching positions in dozens of nations.  From the U.S. State Department's English Language Programs to the universities in Turkey and multinational corporations like Northrop Grumman and ARAMCO (Saudi Arabia's national oil company), a wide variety of entities came to TESOL 2014 in search of English language instructors. 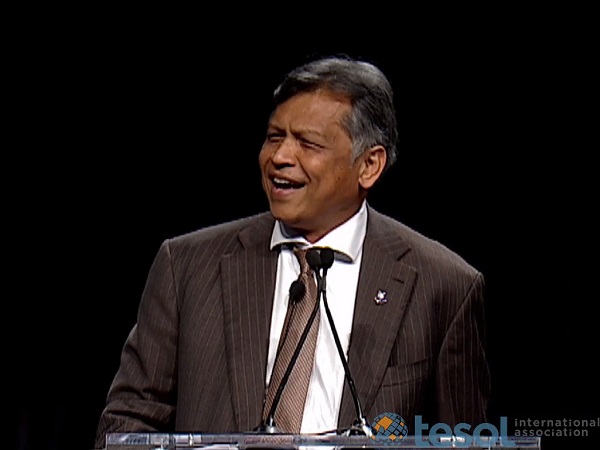 "English is more than a commodity.  It has the power to transform nations."

A highlight of the TESOL 2014 Convention that really drove home the importance of English as the international language of commerce and culture was the keynote address delivered by Dr. Surin Pitsuwan, Thai politician and former Secretary-General of the Association of Southeast Asian Nations (ASEAN), the preeminent political and economic organization for 10 countries in Southeast Asia, whose combined population tops more than 600 million people.  Dr. Pitsuwan, who first learned English as teenage exchange student in Minnesota, and later earned a PhD from Harvard, stressed that English has played an instrumental role in the massive economic growth achieved in recent decades by countries like Vietnam, Thailand, Malaysia and Indonesia, and increased English language education is required to improve the lives of billions of people, not only in Asia, but across the globe.

"We communicate in English, we negotiate in English, and we sing karaoke in English," Dr. Pitsuwan said, stressing that citizens of the world strive to learn English, not only to conduct business, education and diplomacy, but enjoy to culture and entertainment. Indeed, he said, English has become an integral part of life for billions of people around the globe. 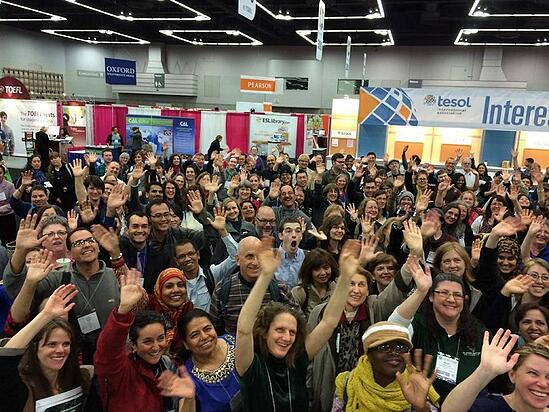 Teaching English as a Foreign Language: Making a Difference & Empowering Others

To those of who work to promote Engish language education, the messages of TESOL 2014 were inspiring and clear:

Request a free brochure or call 773-634-9900 to speak with an expert advisor about all aspects of teaching English in Japan and around the world, including TEFL certification, the hiring process, salaries, visas and more.

About the author: John Bentley is a Senior Admissions Advisor at the International TEFL Academy, which trains and certifies 1,500 people a year to teach English abroad and provides lifetime job search guidance to all students and graduates.  He holds a BA from Harvard and an MSJ from Northwestern University's Medill School of Journalism.