Can I Teach English in England or any English Speaking Country? 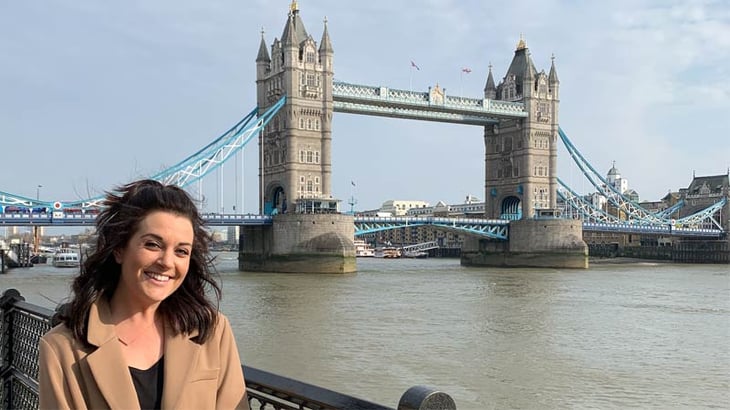 Are There Jobs for Teaching English in England, Ireland, Australia (or any English-Speaking Country)?

A native English speaker with a TEFL certification can realistically teach English in up to 100 countries around the globe from Argentina and Spain to Japan and Thailand.  Unfortunately, however, English-speaking countries are not typically viable job markets for teaching English abroad, particularly for Americans.  Why?

Are there exceptions? Yes there are:

You should contact the consulate or embassy for any country where you are interested in applying for a working holiday visa to learn more about requirements and the application process.

It is not a common occurrence as you typically are limited to a 6 month contract at one employer and most will hire locally however some foreign students may want American dialect.

Canada has a large immigrant population and strong demand for English language instruction.  Those who can qualify for a working holiday visa in Canada, or who has legal working rights in Canada (including Canadian citizens) will need to hold a TEFL certification specifically accredited by TESL Canada.

You can teach in your home country! (Home court advantage)

If you have a TEFL certification and usually a four-year degree and/or professional ESL teaching experience (including teaching English abroad), you may be able to gain employment as a private tutor or at an independent language school as an English teacher.

Most major English-speaking countries have large immigrant populations of non-native English speakers who require English language training to work and assimilate in their new country.  Hence, demand is strong. However, competition for professional English teaching positions are often competitive and most positions are part-time so making a livable wage solely teaching ESL in a language institute will be challenging.

Teaching ESL in public or state schools (as well private schools, community colleges and other venues) may be an option for those with a state teaching license and/or an academic background in education. Requirements will vary within each country and each school and jurisdiction (school districts and states in the U.S., for example).

Discouraged or Apprehensive about Teaching English in a Country Where English isn't the Native Tongue?  Don't Be!

Even if your dream of teaching English in Dublin or London may seem dashed, don't let that stop you from teach English abroad and experiencing the international adventure of a lifetime!  Teach in Europe and go on vacation, it's cheap and quick to get to the UK from Europe!

* There are more than 250,000 Americans and other native English speakers teaching all over the world from Argentina and Italy to Czech Republic and Vietnam and 90% of them don't speak the local language in the country where they teach, and virtually all of them are having the time of their lives.

* In Korea alone, there are 25,000 Americans and other native English speakers teaching English (receiving free airfare and housing and making enough to save $1,000 a month after expenses) and virtually none of them spoke a lick of Korean before landing in Seoul.

* English is the most widely spoken language in the planet, so even in countries where English is not the mother tongue, it will likely be widely used and understood. As an English teacher abroad, you will encounter thousands of other English speakers - both locals and expatriates - nearly anywhere you go in the world to teach English, particularly in bigger cities.

* But how will I communicate with my students if I don't speaker their language? Through your TEFL course, you will learn the teaching methodologies and techniques required to succeed as an English teachers, even when you don't speak your students language. To learn more, please read I Don’t Speak a Foreign Language – Can I Still Teach English Abroad?.

Want to learn more about hundreds of thousands of opportunities to teach English abroad? Check out the following articles!