But I Don't Speak Vietnamese! Teaching English in Vietnam 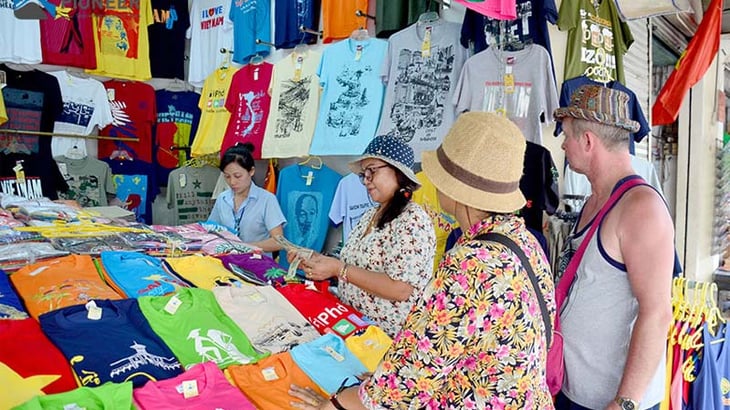 A standout memory for me during my in-person Chicago TEFL class at ITA was watching how dedicated one of my course mates was to learning the Korean language. Here I was, completely unsure of where I even wanted to teach, and this guy was aggressively studying in the best way possible. He had his mind set on learning Hangul, and impressively, is now  fluent in the language and still living in South Korea.

He inspired me to start small; I began learning the alphabet and slowly introduced basic vocabulary into my arsenal. I took private classes and watched K-dramas in an attempt to improve my skill set. While I admire my ability to catch onto new concepts quickly and generally consider myself marginally intelligent, I admit that languages are not easy for me. I managed to get by without much issue, but I really had to keep my nose to the grindstone.

When I relocated to Vietnam from New Zealand in June 2017, I was starry-eyed and confident that I would be able to learn Vietnamese with ease. I was totally wrong. While I am able to convey what I’m trying to communicate 90 percent of the time, I’m almost certain I’m confusing each local that I speak to.

Vietnamese is an inflected, tonal language. The probability of me pronouncing pretty much everything wrong is pretty high, but at least I’m trying. When I was first started learning numbers and produce, I used to walk to my local market and practice asking how much everything cost and attempted to talk my way down to a reasonable price. I’ve ordered fruit from roadside stands when I haven’t even been hungry just to practice.

Despite the fact that I don’t speak Vietnamese well at all, I’m sufficient with the basics, which I’ve listed below.

Although numbers may seem like an unnecessary “first” when learning how to speak Vietnamese, it’s quite the contrary. Not only will this skill be beneficial in restaurants and providing an address to a cab driver, knowing the numbers is incredibly important to integrate into Vietnamese society as they bargain pretty much everything. The more often you practice at a local market, the lower the cost of your goods will be, so it’s a win-win for everyone.

*You can also use “kong” when saying “without” when you order food. (i.e. “không đường” (kong de’ung) means “without sugar,” which I use frequently.)

Not much explanation needed!

This will come in handy at markets and will give you some street cred among the sea of older ladies hawking their goods. Even though I don’t speak Vietnamese too well, I’ve gained their honor and they’ve stopped overcharging me.

*Northern dialect is pronounced “zuh how.”

It’s worth noting that there’s a major environmental movement taking place in Saigon at the moment, so many people are opting to reduce their plastic use. If this interests you, you can bring your own carrier bag to the street markets and state, “Không bao,” (No bag) and people will most likely understand what you mean.

It’s more than likely you will eventually navigate the roads on your own motorbike in time, but directions are pertinent for motorbike taxi situations. Don’t drink and drive, yo!

Even though I don’t speak Vietnamese, having knowledge of these terms has made my life in Saigon much easier than it would be otherwise. While the language itself might be daunting, it’s best to stay confident and practice as often as you can. Although you may not be pronouncing it with 100 percent accuracy, the locals will get the gist of what you’re saying. Stay confident and be patient and kind to yourself!