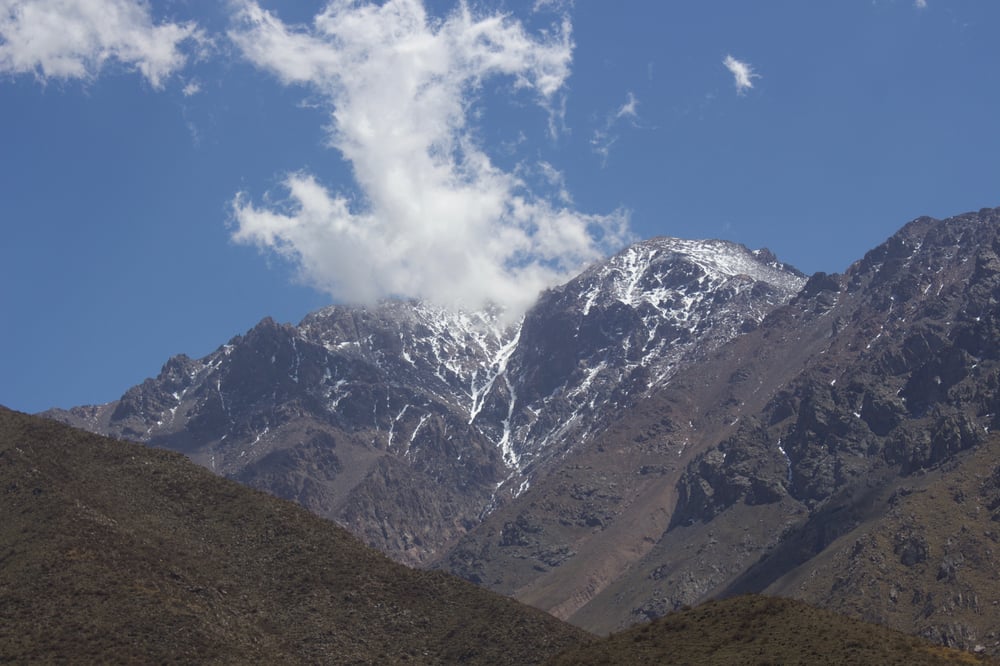 A few weeks ago, I had the chance to visit Mendoza, Argentina while on a border hop from Chile. For starters, here are some general points about the city itself from a tourist’s eye. Bear in mind that I only had a week there, so another person’s experience could be demonstrably different.

Argentina is currently facing serious economic woes. This may be harder to notice in a richer city like Mendoza, but any Argentinean you ask is sure to have an opinion on how exactly the nation arrived there. As a former Political Science student, I can’t help but ask people these sorts of things when I travel, but obviously it’s crucial that you remain respectful and mindful of the fact that you are a guest in their country.

The current administration had made some substantial progress in terms of reshaping a troubled economy, but in recent years that progress collapsed and spiraled back into the beginnings of an economic crisis. Eventually, the IMF was called upon to issue a massive loan, and these loans are generally a point of contention for the Argentine people. For these reasons, you should be cautious with your political and economic curiosity. People from Argentina are, on average, more informed about the politics of their country then most people from the States, so again, remain respectful. 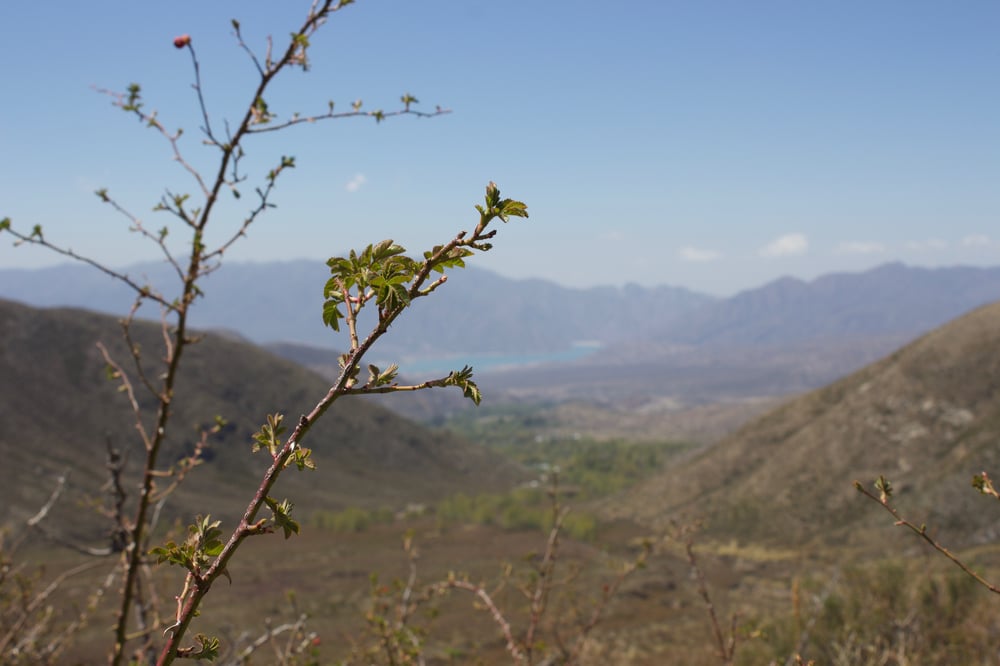 All that aside, a quick trip to Mendoza is a great way to visit Chile’s eastern neighbor. If you enter Chile on a tourist visa, you’ll need to leave the country before your 90 days are up. For my border hopping adventure, I joined a few friends in Argentina’s leafiest city: Mendoza.

By plane, it’s only about a 45-minute journey from Santiago, Chile. By bus, it takes about seven hours. However, that’s taking into account a stop at the border (which takes about an hour), and I’ve been assured it’s a beautiful ride through the Andes. Once there, you’ll need lodging and luckily, Mendoza has you covered. The standard choices are hotels, hostels, and of course, Airbnb’s. In my experience, Airbnb’s and hotels are the cleaner, more comfort-conscious choices, but hostels are just so darn fun.

Now for the exciting list of epic adventures and activities that you can get up to in this tourist haven! 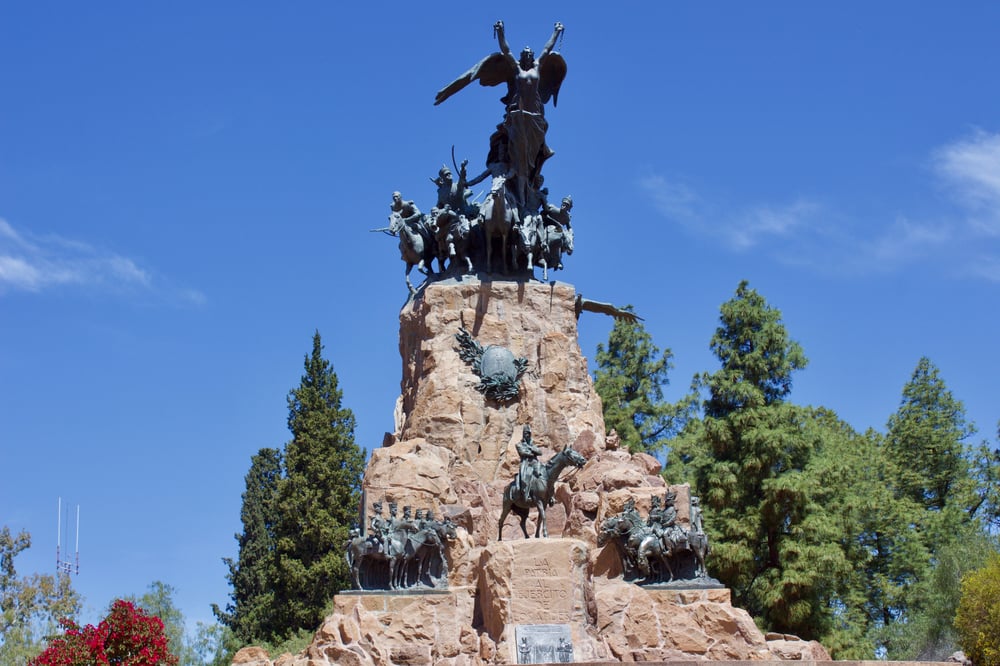 Okay, so the biking part is just a personal preference, but then again, so is wine. Mendoza is famous for the latter. Finding a guided tour is easy at any tourism information center or if you’re staying in a hostel, it’s nearly guaranteed that they allow you to book one at the front desk. My friends and I opted for the D.I.Y. version and just rented some bikes and followed our maps along a stretch of vineyards that offered casual Malbec tastings where you could sit outside and enjoy views of grape orchards with the mighty Andes cropping up behind them.

Mendoza is a tourist trap, and a very good one at that. My friends and I were able to bus outside of the city and find a pseudo-hiking trail that wasn’t completely overgrown with cacti, but that took a considerable amount of time, effort, and shin-scraping thorns. My advice: book your hike through some type of agency. This doesn’t mean you need to have a guide for the journey itself. However, the city has done an effective job of forcing tourists to rely on tour companies to get their trek on. Luckily, I can guarantee that these hikes are worth it. Ranging from family friendly, to the legendary Aconcagua (the Western Hemisphere’s highest peak), rest assured that you’ll find a trail that suits your inner adventurer needs. 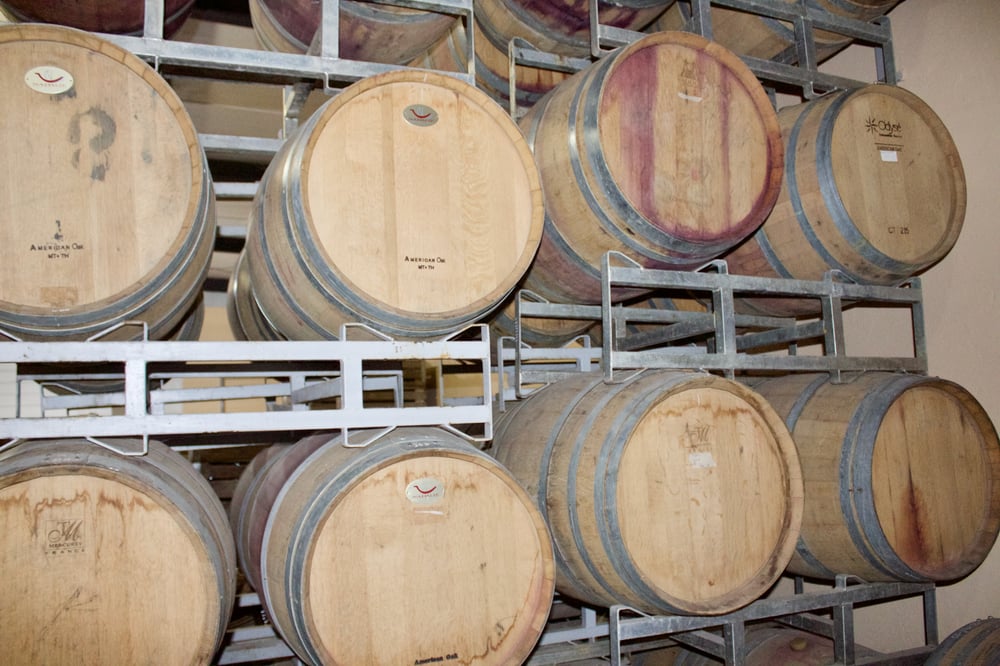 Eat at a Parrilla

Argentina isn’t just famous for its red wines. They’ve mastered the art of a delicious steak to the point where someone who doesn’t even enjoy steak very often (yours truly) was eating it constantly.

The highlight of my trip was far and away the horseback riding excursion through the Andes. Myself, and several students from a University outside of Córdoba had the amazing privilege to trot through the immense, frost burned mountains that make up the Argentine Cordillera. There are many of these riding options and they seem to cater to both the experienced and novices alike. Just remember to pack some extra layers! 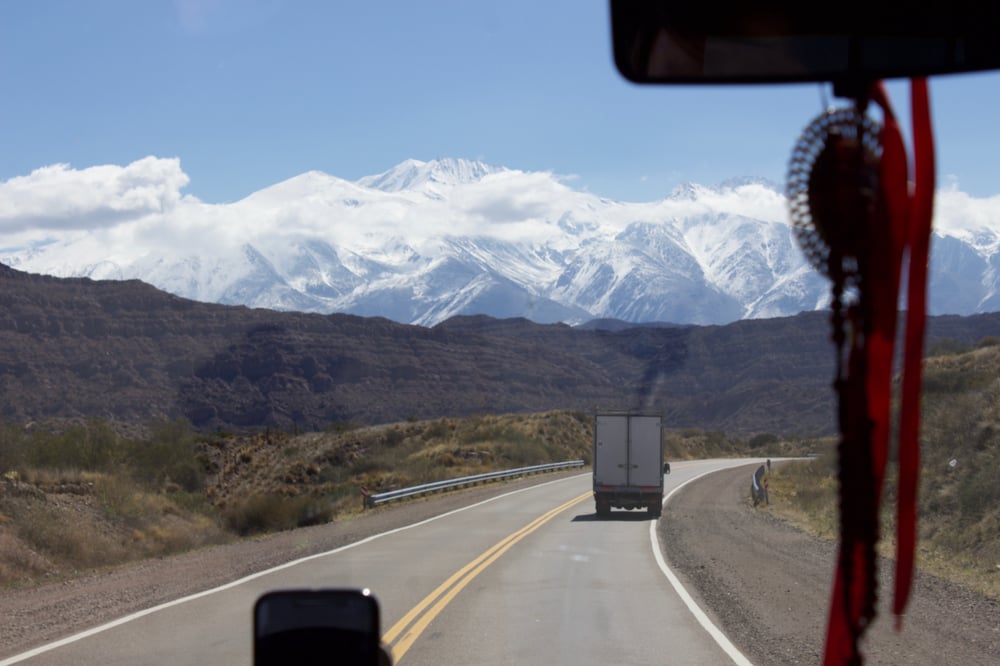 Mendoza is a beautiful city. Every street is drowning in massive trees, and the architecture seems to range through a whole swathe of European influences. The jewel however, is Parque General San Martín. This park puts other cities to shame. It contains its own lake, restaurants, art installations, open air markets, hills to scale, and frequently hosts events. When we arrived, they were hosting the South American expo for Land Rovers. I swear, that exists.

Remember, the beautiful thing about Mendoza is that is positively brimming with things to see, do, and eat. If you’re on the fence about a border hopping visit, you should go for it. The bus and flights are cheap, the city itself is cheap, and because it’s so readily-stocked with things to do, you could arrive with no plans whatsoever and still have a blast, as I did.

An excursionist at heart from the town of Bethlehem, New York, Scott moved to Chile immediately after graduation in pursuit of adventure, learning, and some awesome story-telling material. Read more about Scott.