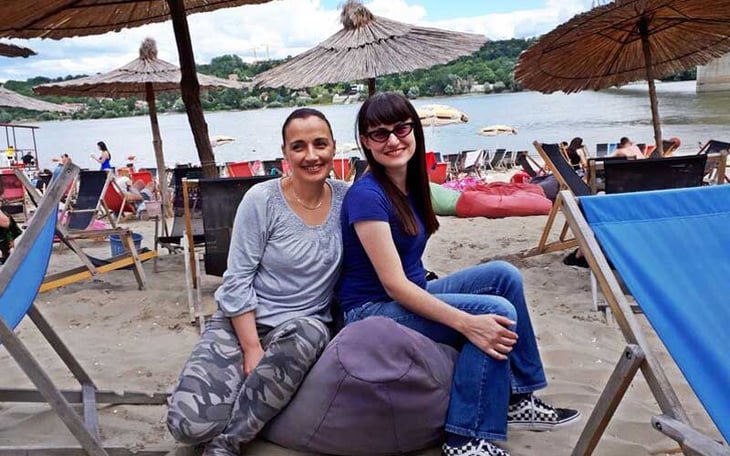 Have you ever thought about leaving your well-paid office job behind to pursue a less lucrative career doing something you actually want to do?

Although I earned my TEFL certificate from International TEFL Academy all the way back in September of 2016, it wasn’t until 2018 that I mustered up enough courage to actually walk away from my well-paid office position. In May of 2018, I received my last fat paycheck from Corporate America after I voluntarily quit my “good job” as a packaging engineer in order to pursue a new path in life and teach English online.

Nowadays I earn a tiny fraction of what I used to make, but I’ve found that my quality of life has actually improved. In this article, I’m going to share five aspects of my current career as a modest online ESL Teacher that allow me to enjoy life more than when I was previously a well-compensated engineer.

For those of you who have had experience working in an office, you know that you generally have to keep to the same schedule week-after-week.

For most engineers, the workload comes in waves, so it’s counterintuitive to spend the same (minimum) number of hours inside the office (and/or manufacturing plant) from day-to-day, but nonetheless, this is what’s expected.

Instead of measuring job performance by the results you produce, supervisors at many major corporations are still judging their subordinates by how much time they spend inside the company’s buildings. It’s easier for middle managers to take your attendance than actually investigate your involvement.

Under fortuitous circumstances, maybe like me, you found a more progressive employer that allows you to work from home one or two days a week but that’s only if you’re lucky, and I’d wager to guess that even then, you’ll often feel some guilt associated with it.

On the other hand, with teaching English online, you will have complete freedom when it comes to setting your own work hours. I love what I do now so I almost always choose to spend at least a few hours six days a week teaching, but my schedule can be set according to my own convenience.

I can teach as many hours or as few as I want by simply opening and closing my available slots on the three websites that I teach on. I choose to take Tuesdays off when everyone else has to work, as it’s pretty awesome running errands when there’s no line.

Also, with a flexible schedule, I find it much easier to find super great flight deals now that I can literally fly on any day of the year! As an engineer, I made a substantial amount of money but had limited vacation time available, so I typically spent around $1000 flying to Europe, and then, I could only stay for a week or two.

By comparison, my last round trip airfare to Spain was $360; I spent a month living 50 feet away from the Mediterranean Sea in a beautiful apartment, with an enormous balcony, that cost me $15/day. This fall, I’ll be flying from Chicago to Munich, Germany on a one-way ticket I found for $177!

For most corporate engineering jobs you have to pass two or three rounds of interviews. After you’re hired, your performance is typically evaluated once annually. Unless you have a boss who takes exceptional interest in the progress you’re making on your projects, chances are this will be the only time you really get any kind of feedback on how you’re doing.

Personally, I find waiting a whole year to know if I’m still “meeting” or “exceeding” expectations kind of a bummer. By comparison, teaching online comes with daily feedback. About half of my students leave ratings and many also leave personal comments after each of their lessons. While I received positive remarks on my annual job evaluations as an engineer and was fortunate to have at least a couple of bosses who were like mentors, I’ve gotten more compliments in a single week as an online ESL teacher.

In Corporate America, there is also no avoiding being teamed with people you didn’t choose and vice versa. On the other hand, every time a repeat student books another lesson, it is confirmation that this person actually values my skills and wants to work with me.

I spent the last six years of my career in packaging commuting on average three hours per day. I remember many days arriving at my desk already exhausted from the 90-minute drive in. I knew full well before I got there that I was going to spend my day completing tasks on my laptop that could have easily been accomplished from the comforts of home, but I needed to be there for appearances-sake, to appease some middle manager. Then I’d drag myself back in my car and spend another two hours stuck in traffic on the way home.

Three hours of commute time per day for six years equates to approximately six months of my life I’ll never get back. Wasting so much time, not to mention the horrendous fuel consumption, was frustrating.

Now I have the world’s shortest commute - from my bed to my desk, it takes about three seconds to travel those three feet.

Reason #2 - The Ability to Travel

Travel has always been a huge passion of mine and in many ways is what first drew me to the idea of teaching ESL. I turned down an attractive offer from another company to accept the one that my last corporate employer extended, mainly because they touted frequent business trips to Italy during the interview process.

In typical bait-and-switch fashion, major corporations will say all kinds of things to entice you into working for them but it seems, once you’re hired, for some reason, they make less effort in keeping you by actually fulfilling their word, even when they’ve told you you’ve been “exceeding expectations” for the past year.

While the budget for the department’s bar tab never ran dry, I spent 14 months waiting for enough funding for the trip to Italy that would’ve never come. That is, it would have never come had I not walked out the door of the company’s headquarters one memorable May Day. Just two months later, I took myself to Italy, and somehow managed to afford it all with my meager budget as an online ESL teacher.

These days I carry my work with me wherever I want to go, and I’ve taught online from many countries besides Italy, including Spain, Germany, Austria, Romania, Hungary, Slovakia, and the Czech Republic.

While I enjoyed many of the experiences I had with my last corporate employer, there’s no doubt in my mind I would have never gotten to see so many amazing places had I stayed with them.

I spent about a decade working in the technical field of packaging, designing, testing, and developing disposable containers. I enjoyed the mathematical and scientific aspects of the work and was lucky to be employed by renowned global manufacturers.

I met some wonderful and intelligent people, but I also remember during many meetings feeling like an outcast. My head was too often spinning with people from various departments demanding fast turnarounds on tasks necessary for the creation of items that will ultimately just end up in your garbage cans.

I’m glad I found my way into the world of teaching where it’s possible to make a bigger impact on people’s lives whilst having a lower impact on the environment. My students have also made a huge impact on me, in a much more profound way than testing the strength of a corrugated carton ever could.

During my time in Corporate America, I met several people who admitted to me they were on prescribed antidepressants. My guess is these people feel they need them, at least in part, to combat the stress of their jobs. For me, teaching ESL online, being able to do what I love when and where I want to do it, is the most effective antidepressant.

These are just a few of the reasons my life is better now as an online ESL teacher than it was before as a corporate office engineer.

If you’re like I was just a little over a year ago, and considering leaving your own office job but have some doubts because you may have to take a salary cut to do so, or you’d simply like to know more, please feel free to email your comments and inquiries to me at: simkins.amelia[at]gmail.com.

Amelia Simkins received her BS in Packaging from Michigan State University in 2009 and spent 10 years working in corporate America. Today, after earning her TEFL certification from International TEFL Academy, Amelia is teaching English online from all over Europe and living comfortably on less than one-third of the salary she made as an engineer. Despite this significant reduction in her income, she finds herself to be immeasurably more satisfied and content with life. 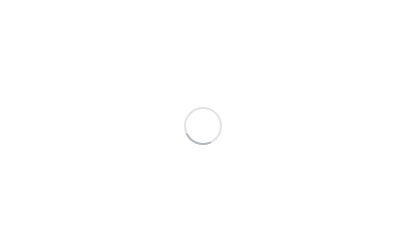