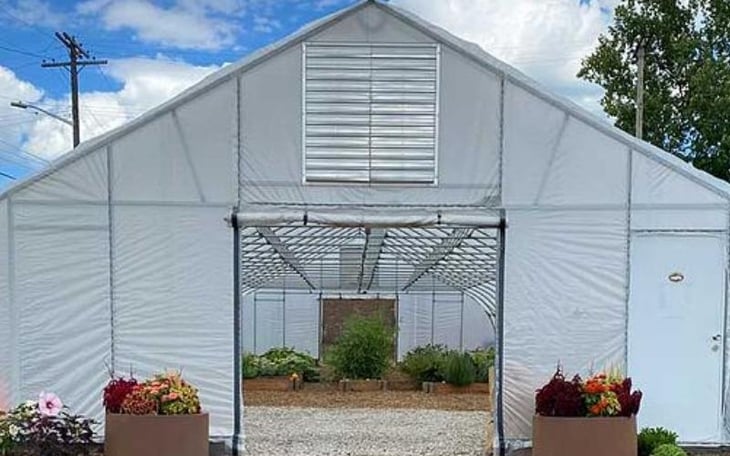 At ITA, giving back is who we are. For our 10th Anniversary, we've asked ITA students to pitch us an organization that means a lot to them. Over 20 submissions later, 3 finalists had the opportunity to pitch their Charity live to the ITA staff for a chance to win $2,000, $1,000 or $750 donated to the cause they support.

We invite you to learn more about the organizations they are involved with, and to donate to their causes as well.

Below is ITA's alumna Victoria Williamson's Charity pick, Core Orchards Detroit, who won the second prize of $1,000 donated to their cause.

Tell us what this Charity does.

The mission of Core Orchards is to plant the seed to empower children and communities through education, partnership, and caring. By building an orchard and urban garden on Detroit’s East side, Core Orchards provides organic, nutritious foods to an area that otherwise lacks access to fresh produce.

Core Orchards also serves their community through a weekly food pantry, bimonthly soup kitchen, and a variety of other outreach events. Although it is still in its beginning phases, Core Orchards has plans to expand to 11 acres, becoming Detroit’s first you-pick orchard, complete with a cider mill, farmers market, and shared community event space.

Why are you nominating this Charity?

While Detroit has so much to offer the world; talent, drive, inspiration, poverty is still prevalent. Core Orchards is doing their part to provide a safe, green space for their community to enjoy and learn, while also providing families access to fresh foods, grown in their own backyard.

The name Core Orchards is reflective of their dedication to a city that many others have seemingly given up on. An apple core is often viewed as meaningless, the part that is thrown away. However, Core Orchards sees the city of Detroit, much like the core, the most important part, holding the seeds and potential to grow again.

Why is this Charity important to you?

I was born and raised in Detroit. I have volunteered here with a variety of different charities starting at a very young age. I am truly passionate about giving back to the community that raised me which shaped my choice to pursue a Masters of Social Work, focusing on community development and nonprofit management.

After graduating I came across Core Orchards’ parent agency, Wolverine Human Services, and was hired as their Community Coordinator. I currently maintain the orchards and community garden, run the food pantry and soup kitchen, as well as organize any volunteer or community outreach events.