As an Admissions Advisor, it's my role to help you live your dream! I can help you learn about living abroad as an English teacher, answer your questions, address your concerns, or help you make a plan. I also help out with the Diversity, Equity, and Inclusion Department.

Originally from a suburb of Philadelphia, I’ve spent my whole life traveling.  On the other hand, my father never left the US until he was 35 when he went to Taiwan as a Fulbright professor and met my mother.  They share a love of travel, which they have passed down to my younger sister and me. As a baby, we lived in China and then we lived in Portugal when I was four.  We stopped moving abroad after I entered primary school but we continued to go on international trips.

Growing up, I played classical piano and the clarinet in the school band as well as played various sports.  I attended a screenwriting summer camp at University of Southern California and decided film was what I wanted to pursue.  I moved to Los Angeles for university but afterwards moved to a small fishing village of around 50,000 people about 25 miles away from the edge of Shanghai.  I figured I could put the film career off for a year while I discovered my heritage in China.  I also figured it’d be a decent resume builder due to the economy and rising interest and investment in Chinese film.  I was one of two foreigners who lived in that village, so it was a pretty immersive experience.

I traveled around during summer vacation and met a Dane in a hostel.  We traveled together and continued to date long-distance after he went back to Denmark.  Eventually he suggested that I move there and so when I finished my teaching contract, I did.  I ended up living there for almost six years.  While in Denmark, I also applied for and received Italian citizenship in addition to my US citizenship.  I moved back to the US and worked as a production coordinator for a visual effects producer in the film industry in Los Angeles for a year and a half before realizing that travel and teaching English are more central to my identity.  I was fortunate enough to get a job with ITA and the rest is history!

Where Have You Lived/Taught Abroad

I actually never studied abroad in college because of the cost.  But I had friends in college who had taught abroad, which inspired me to seek it out for myself in a more affordable way.   After graduating from USC, I moved to China and taught English there for a year.  While there, I met a Dane who suggested I move to Denmark and I thought, why not?  I’ve always wanted to live in Europe!  I ended up living there for almost six years.  When I first got to Denmark, I attended a folk high school in Helsingør with people from over 35 countries that focused on cultural exchange.  While there I applied to master’s programs in Copenhagen.  I started a master’s in video game design and ended up leaving that program to get a master’s in film studies.  I worked as a bar manager initially but hated the late nights (bars in Denmark close much later than in the US) and soon found my way back to teaching English.  I taught English at Berlitz Denmark for around four years.  I also wrote film reviews, restaurant reviews, and a recipe column for an English newspaper.


What countries have you visited?

Denmark, Egypt, and the Maldives

The first time I traveled abroad I was 10 months old.  We went to Ireland although I obviously don't remember it.  My older half-brothers, who were teenagers at the time, were excited to be able to drink in pubs.  They were supposed to be babysitting me, but I've heard stories as an adult where they played pool in pubs while I would be crawling around under the pool tables.  My parents and I went to live in Manchuria in China and we toured Southeast Asia after Ireland, arriving in China on my first birthday where my father was again a Fulbright professor for a year. 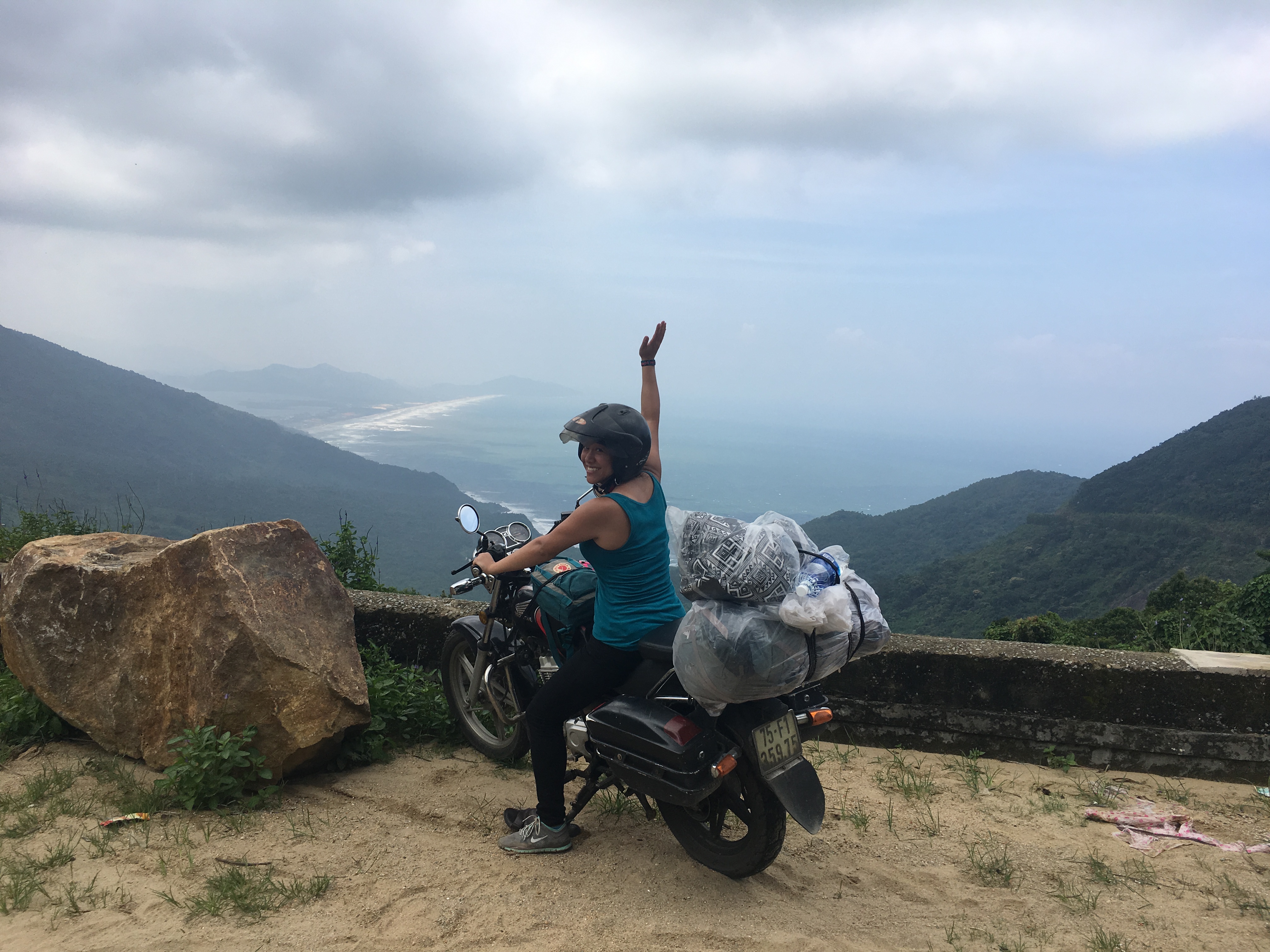 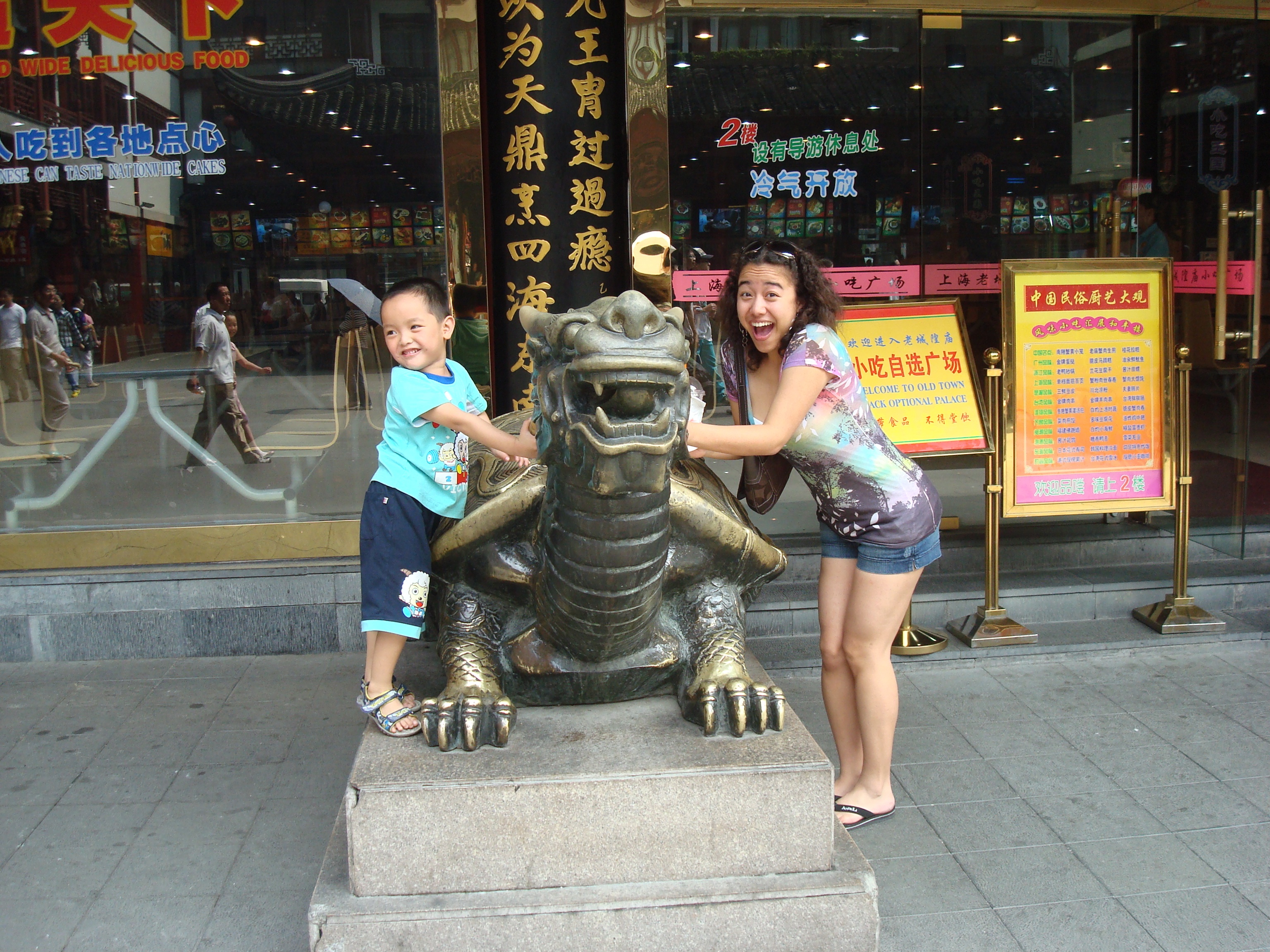 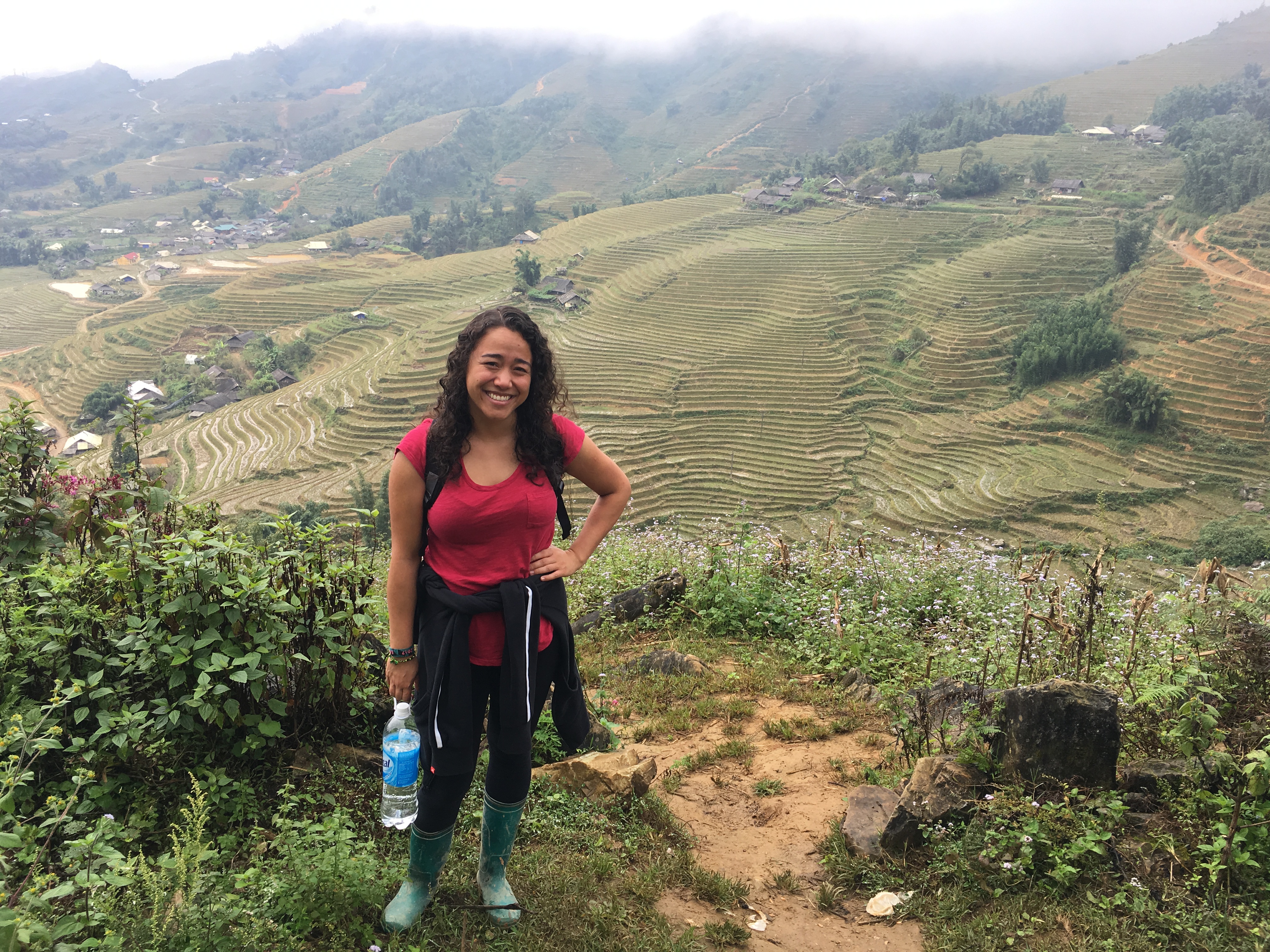 One time in China, I met up with a friend, her sister, and her sister’s boyfriend.  At the end of going on a Yangzhe River cruise together, the four of us landed in the city of Wuhan.  The sister’s boyfriend knew a guy who was a bonafide eclipse chaser, a man in his fifties.  He would travel all over the world to see eclipses in the best location anytime they occurred.  He had planned out a whole trip and we met up with him along with a few other guys, including a couple of young hippies (yippies?) from Colorado.  The yippies were traveling with nothing more than toilet paper, their crystals, and the blanket to lay their crystals out on to absorb the energy of the eclipse.  We met in Wuhan and went up to the top of a mountain called Mulan Mountain (named for the legend of Mulan, an actual legendary figure in Chinese history).  We stayed at a hotel across from a monastery and were given an overview of the upcoming eclipse the night before, along with an astronomy lesson, on the roof of the hotel.  We got up at 5am to go watch the eclipse and sat on a ledge with our eclipse glasses.  We watched the total eclipse, which was incredible.  We then went swimming in a lake.  It was a completely unexpected experience, which I had no part in planning.  I was just along for the ride, but it will go down as one of the most memorable experiences of my life.  As long as you remain open to what life has to offer, you will be blown away by the unbelievable experiences that will come your way!

Name some of your favorite literature & media:

Books: Everything I Never Told You, Love in the Time of Cholera, Modern Romance, A Song of Ice and Fire

Films: The Beach, Ex Machina, Her, Eternal Sunshine of the Spotless Mind, Clouds of Sils Maria, The Second Mother, The Idiots, John Dies at the End

Music: If you can dance to it, chances are I like it. Lots of pop music and lots of electronic music


What is your favorite international cuisine?

I get to help people live their dream every day!  I also really like the company culture and that I get to be a part of a community filled with other travelers.

I can't wait to help you travel the world! 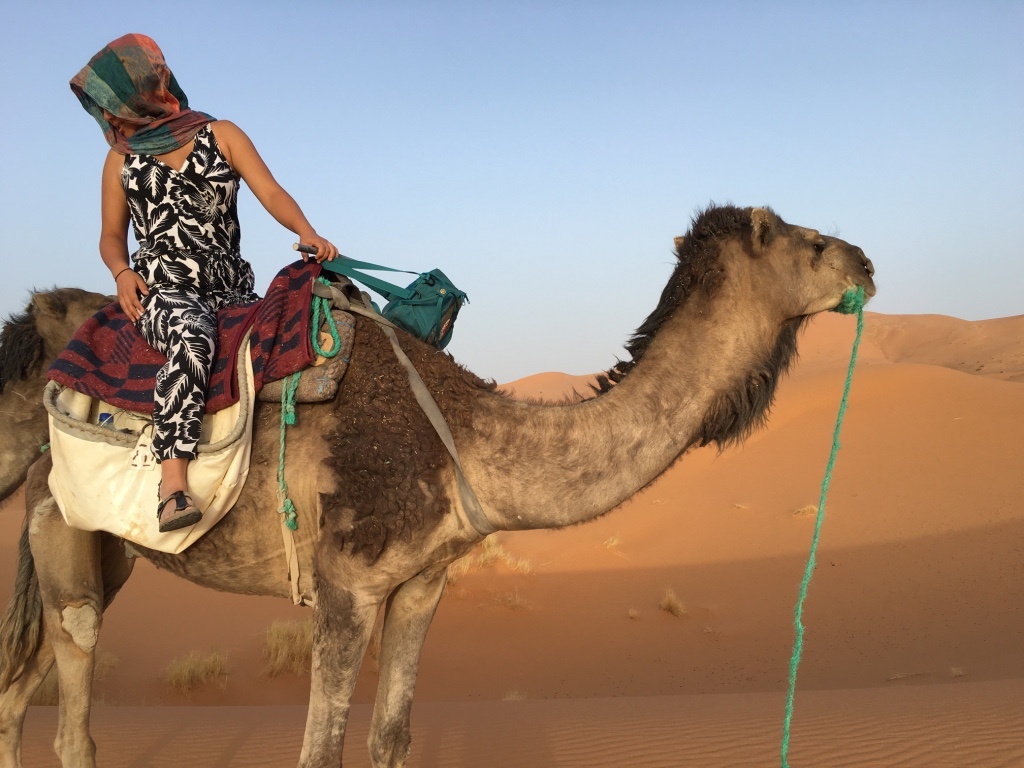 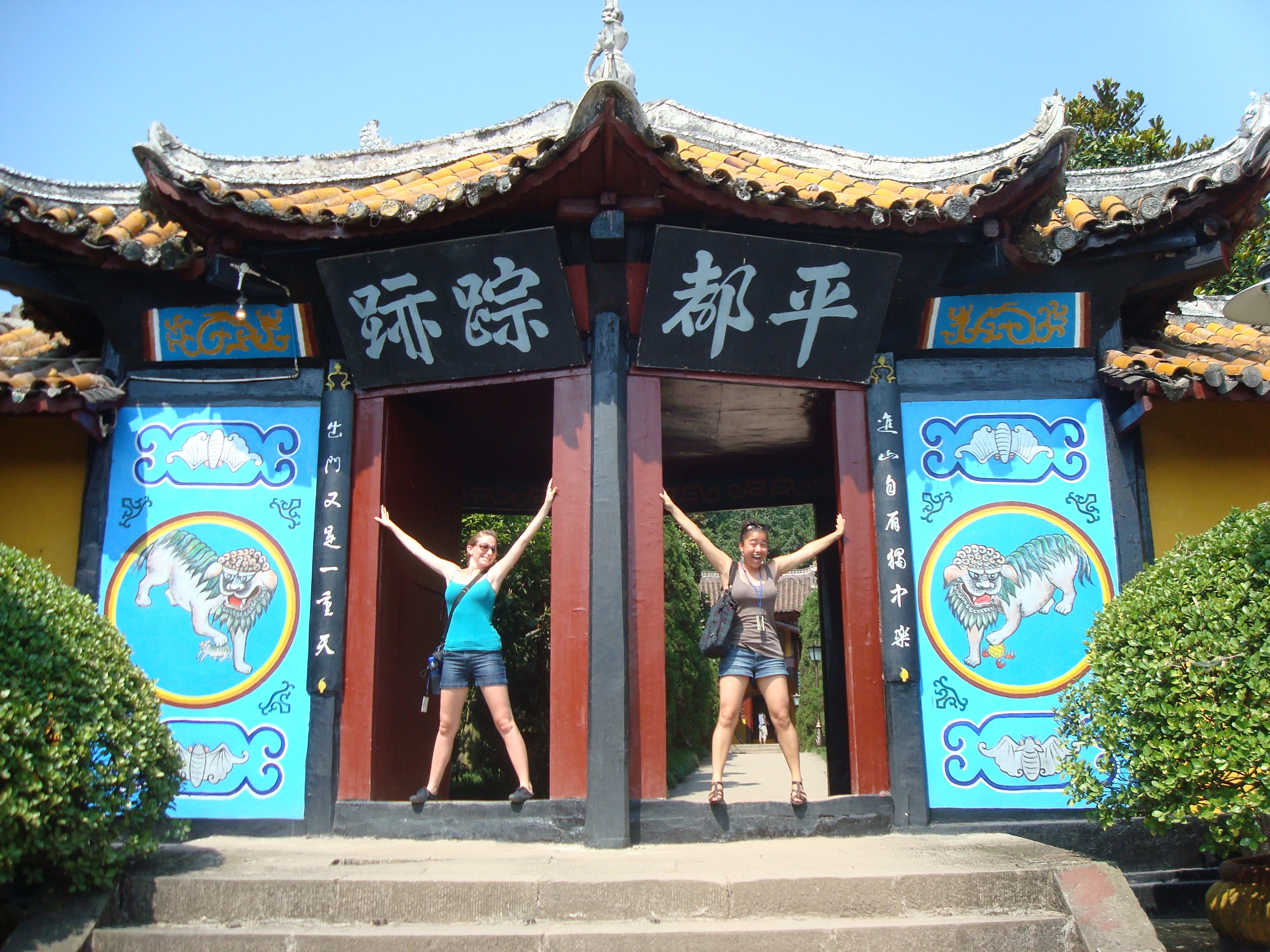 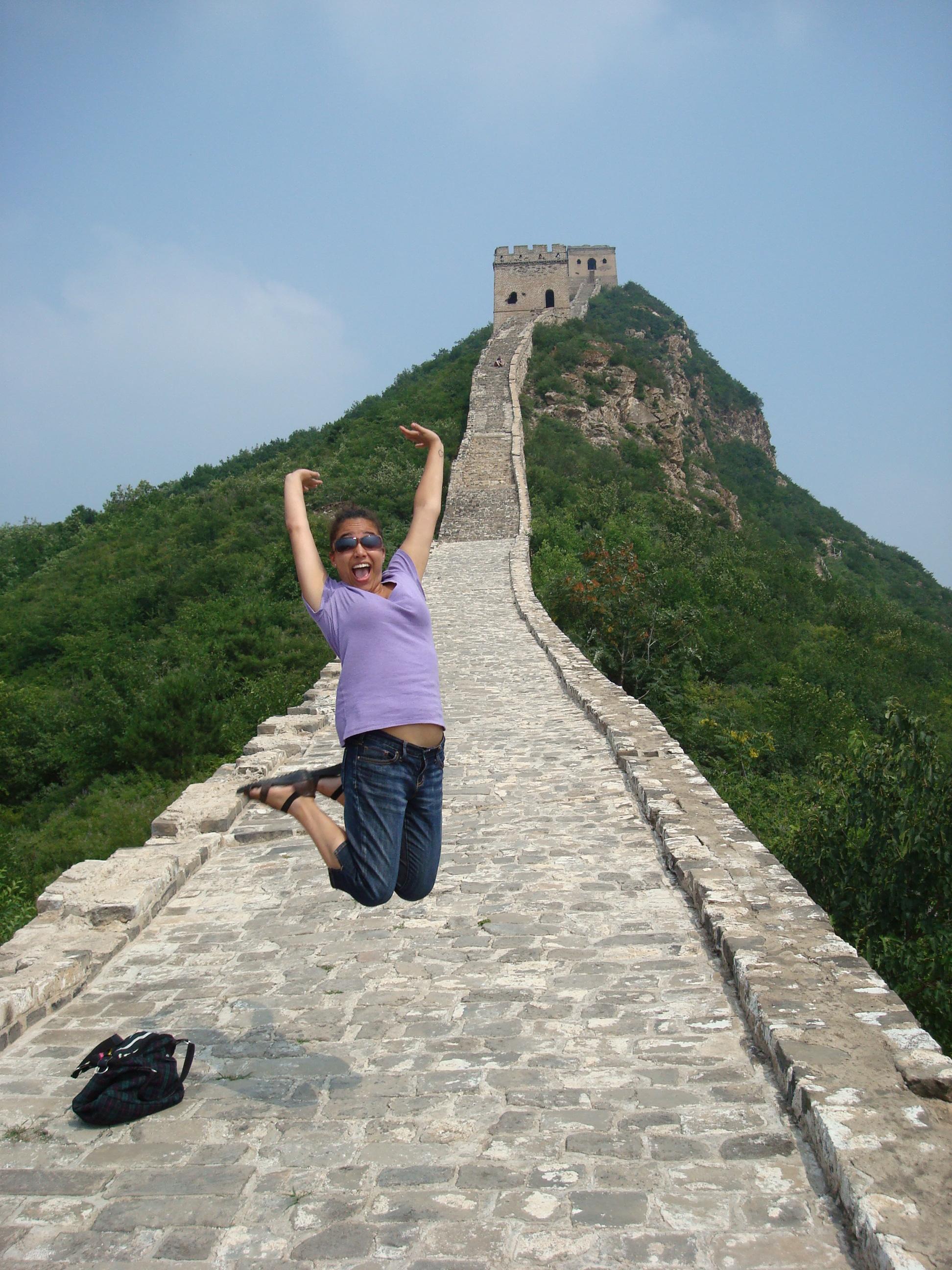 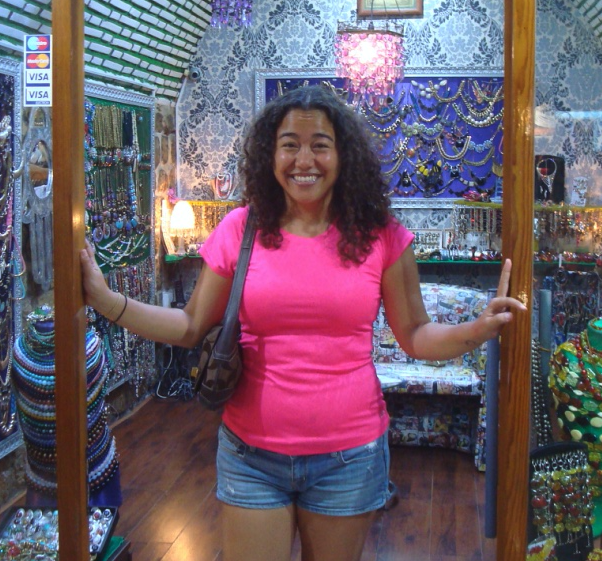 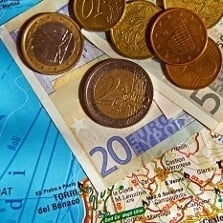 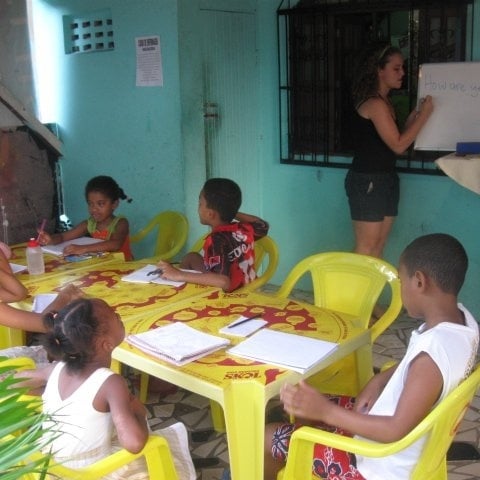 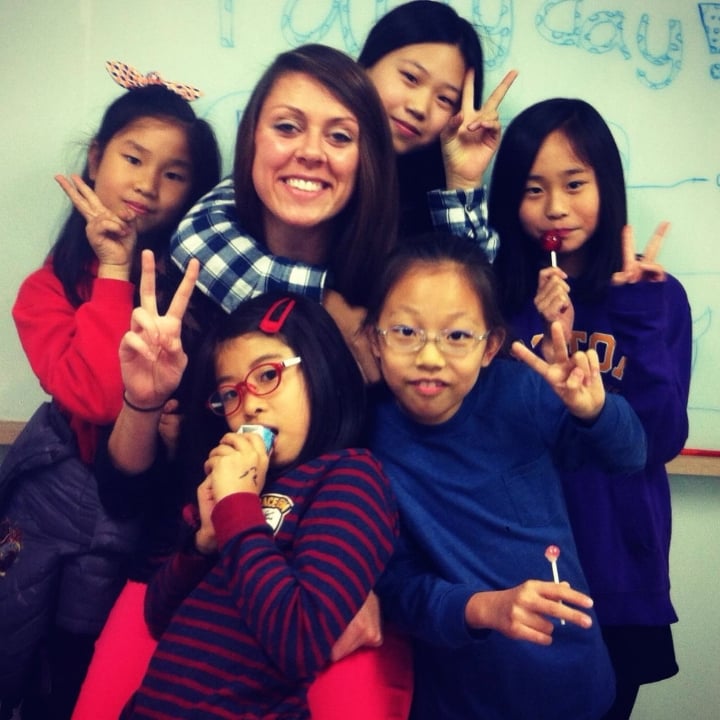 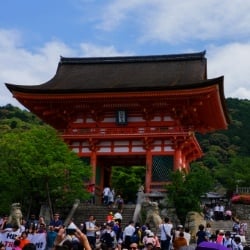