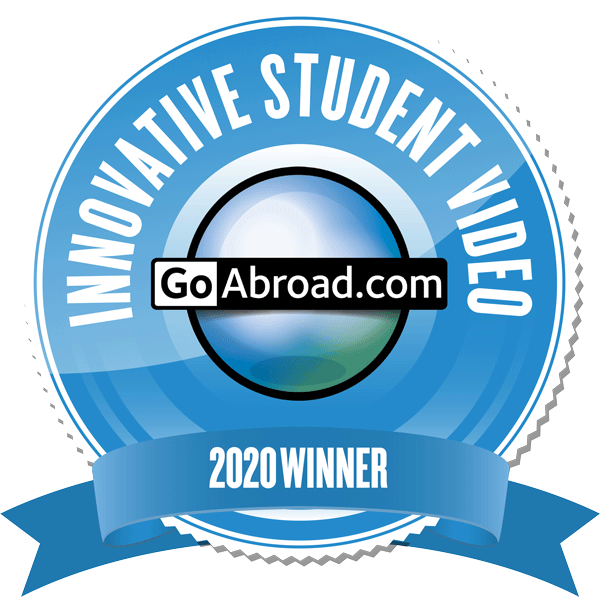 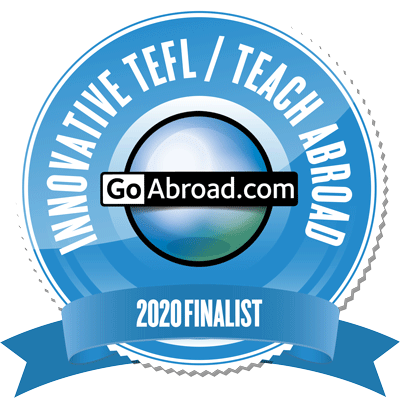 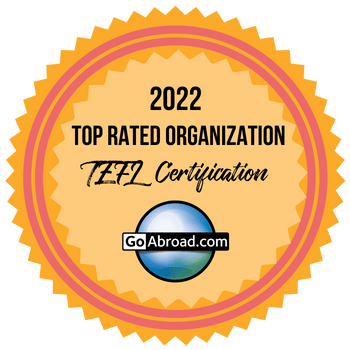 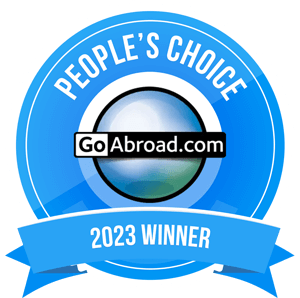 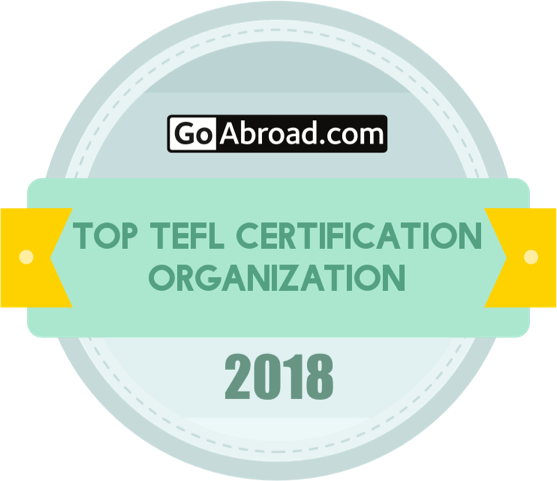 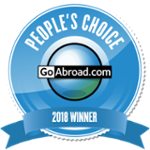 As Director of Partner Relations, I oversee our partnerships with universities and private organizations that work in the field of international education.  I also work with university staff and students to educate on international teaching markets and job opportunities for certified English teachers abroad. Many students are looking to go abroad post graduation, and teaching English is a fantastic way to see the world, and make a great living.

In addition, I am also the Director of Admissions where I oversee our two Admissions Managers.

Born and raised on Michigan’s beautiful West Coast, where unique seasons provide an adventurous youth the opportunity to experience an ever-changing world; I knew at an early age that travel and exploration would be a lifelong passion. As a teen, I embarked on my first international trip to Europe, where I got my first taste of a proper plate of fish and chips, as well as the concept of the Spanish siesta.

Midway through my tenure at Western Michigan University, where I studied English and Political Science, I returned to Europe where I traversed from East to West via the Euro Rail. This being my first independent international trip, I learned many valuable life lessons about being a foreigner in a far off land.

After college, I spent a season living at 10,000 feet in the mighty Rocky Mountains in the great state of Colorado. As spring approached, I made plans on my next trip abroad, only this time I was planning on exploring a region dramatically further from home; Asia. During my trip to Asia, I experienced everything from the bustling streets of Shanghai, to the floating markets of Thailand, Angkor Watt in Cambodia, and the serenity of a remote Malaysian island in the South China Sea. It was in Asia where I was first introduced to the world of Teaching English as a Foreign Language through a dear friend who was teaching in Shanghai.

In 2010, I journeyed down to South America, where I trekked through the Andes in Peru, and achieved a life long goal of visiting Machu Picchu. In 2012, I spent 2 weeks of marital bliss, soaking up the Central American sun in beautiful Belize. In 2014, I returned to Europe to explore the homeland of my ancestors in Ireland, along with the countries of Norway and the Czech Republic. Most recently, I've spent time in Nicaragua, Mexico, Slovakia, Hungary, Austria, and the Dominican Republic.

I now have roots firmly in the US, as my wife and I welcomed our second daughter into the world in March of 2018.

Don’t over plan. For every day that you have planned, take another day of just going with the flow. Talk to locals, wander the streets, and use your senses to guide you. And you ever find yourself not being able to communicate because you don’t speak the language, find a local teenager, as they are far more likely to speak English than the 60-year-old shop keep.

I get to help people travel the world, and make a positive impact. Education is the key to global progress. Also, there’s lots of cake. 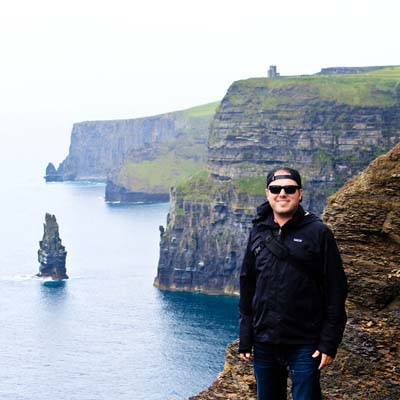 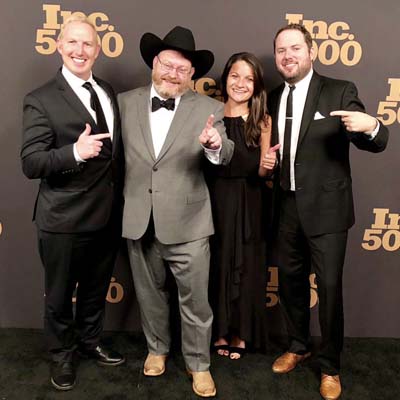 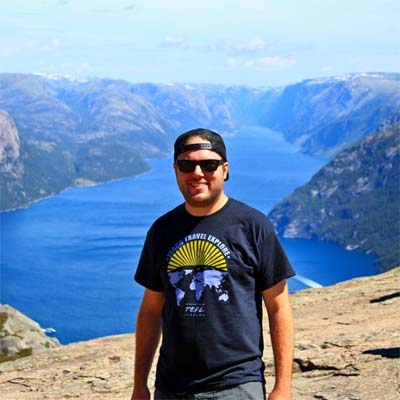