Those interested in teaching English in Korea will need to decide whether they want to teach in a public school or in a private school (private language schools in Korea are often referred to as hagwons).  Many positions are similar in that they involve teaching English to school children and teachers in both private and public schools can expect excellent benefits, including free furnished housing, reimbursed airfare, paid vacation and salaries that enable the teacher to save $800 - $1,000 a month after expenses (sometimes even more).

Public Schools – The procedures and calendar for recruiting English teachers for Korean public schools is far more rigid and competitive than it is for hogwans.  With some exceptions, applications are typically accepted and interviewing begins in at the beginning April for August/September start dates, and on October 1 for February/March starting dates.  Many of those who teach English in Korea in public schools will get hired through official government programs that are largely based on region.  Some of the more popular programs include EPIK (all of Korea, except for metropolitan Seoul), GEPIK (suburban Seoul area), and SMOE (within the Seoul city limits).

Positions are limited and are filled on a first-come-first-served basis for qualified applicants. It is critical that applicants have all of the required documents prepared to submit  as soon as applications are accepted.  These documents, which can take up to three months to obtain, typically include:

Private Schools – Because private schools (typically known as hogwans) are not necessarily beholden to the official academic calendar of public schools and due to the fact that there are far more positions at hogwans than there are in public schools, demand for English teachers is so high that schools are hiring year-round and the job market is less competitive.  Still, those interested applying for private school positions in Korea should will need to provide most of the same documents listed above (national criminal background check, university diploma, sealed university transcripts, for example) and should count on process of interviewing, signing a contract and making all of the necessary arrangements for visas and travel to take 2-4 months on average. 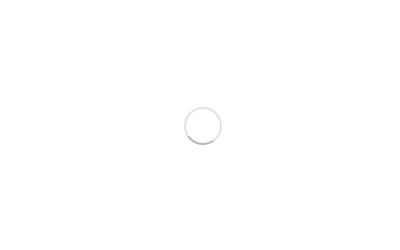 * International TEFL Academy enjoys partnerships with several government-recommended recruiters for public school programs in South Korea.  These recruiters assist our student and graduates with the application process for English teaching positions in both public schools and private schools in Korea.

* Schools in both the private and public sectors can dictate when teachers may take their vacation.

Number of foreign teachers working at a single school

Teachers at both public and private schools can both expect to receive free housing, free/reimbursed airfare and severance bonus of one extra month’s pay after completing their 12-month contract.