Teaching English in Germany, The Search... 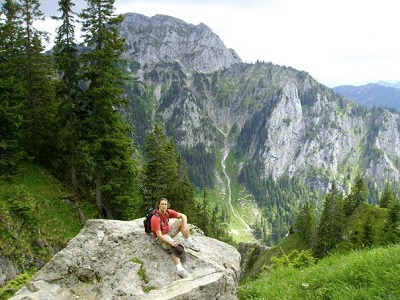 Making the decision to do what I’m doing now didn’t happen overnight.  I was in contact with TEFL for a good 4-5 months before I finally decided to take the plunge and become certified to teach English as a foreign language.  1000 dollars and one 4-month certification course later, I boarded a Scandinavian Air flight through Oslo to my old haunt, Frankfurt am Main, to try my hand at teaching English to non-native speakers.

Once the jet lag was gone and the New Year’s festivities were receding into the mists of time, my job search began in earnest, and it would be a solid month before I received a guaranteed contract from a Business English school, to take effect as soon as I had my work permit in place and had applied for a tax number.  I had reached out to a number of schools prior to my trip to Germany via e-mail, but as I eventually learned, Germany is one of those countries where the only way to procure a serious interview is to show up in person (at least, most of the time that’s the case). 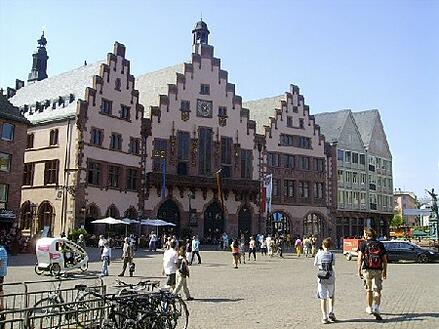 And thus, the days upon days of pavement-pounding began.  I would spend an evening mapping out the locations of language schools (public, private, young adult, business, whatever I could find) in roughly the same area, and then the next morning I would shell out however much was required to get to the nearest train station and back, and would then just walk from one school to another, marching straight into the office and asking if they had any openings.  Sometimes this led to friendly, if fruitless, conversations.  Sometimes it just led to awkwardness (like when I unwittingly entered a school through the back door and found myself in an empty wing with no signs pointing to the front office).  Every so often, I would get a sit-down interview.

The sort of schools that TEFL certification enables you to apply to vary depending on the country (and, of course, on what sort of students you want to teach).  In Germany specifically, one of the types of schools that offer TEFL graduates some options are the VHS, or Volkshochschulen.  Somewhat like private high schools in the states, applicants for teaching at the VHS are not required to have an education-related pedigree.  There are usually a few in each major city, so if Germany is where you plan to end up, the VHS should be some of the first schools you look up (although there’s never a guarantee they’ll have an open position). 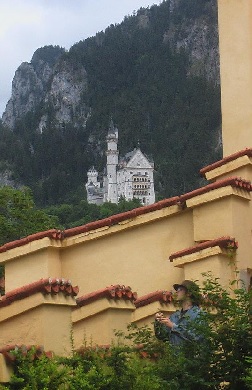 The VHS aside, though, the best schools and organizations in this country to apply to are often either the ubiquitous after-school English programs for kids and teens (like Helen Doran Early English, which I heavily considered applying to) and companies that organize classes of Business English for professionals (like my current company).  Frankfurt, being one of the centers of banking and transportation in all of Europe (not to mention being the home of the European Central Bank, is a prime spot for Business English and adult language schools.  Some of them include the big names in language instruction, like Kern and Berlitz, but there are plenty of others that are purely local and are only found in the city you happen to be living in.

It was in early February when Eifert Sprachschule finally offered me a contract as an independent teacher, earning 20 Euros per 45 minutes of class time.  Unfortunately, I couldn’t start teaching for another month, as I had to wait for my work permit to come through (more on that in my next article).  Since then, however, I have been slowly building up my hours per week, and currently have thirteen-and-a-half, with more (hopefully) on the way.  As to what I had to go through to get my permit sorted out, that will be detailed in my next article... 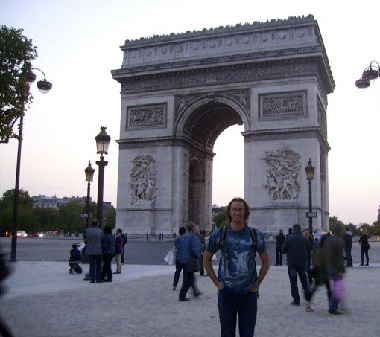 Noah Franc is a 23-year-old graduate of TCNJ, The College of New Jersey.  After graduating with a degree in History and International Studies (including a year of study abroad in Frankfurt am Main, Germany), he decided to prioritize returning to Germany to continue his travels.  To this end, he decided to return after obtaining a TEFL certification, so he could travel while also being able to work and save money.